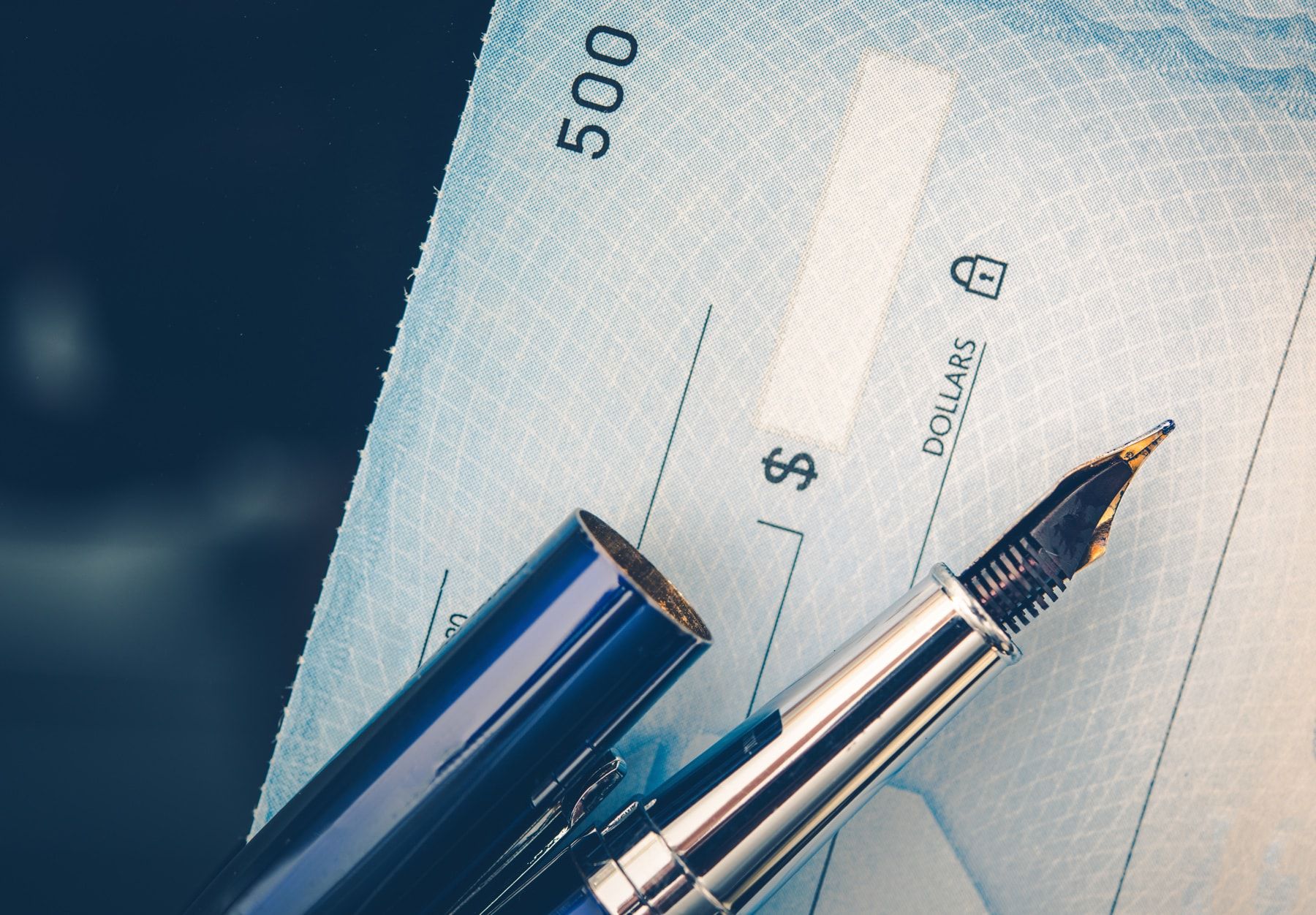 An overdraft occurs when you make a purchase or transaction that takes your account into a negative balance. You may overdraft when you write a check, make a debit card purchase, or commit any transaction that pulls too much money from your account. You can avoid this trouble altogether by keeping track of your account’s balance in a ledger or checking your balance frequently through online or mobile banking. But dire situations might require you to overdraft sometime, so it’s good for all account holders to understand the overdraft policies.

Not all institutions allow your balance to go negative, but will still charge you a fee when you attempt to overdraft. When you overdraft by check, the institution rejects the check and charges you a fee. This fee for overdrafting is called an “Insufficient Funds Fee” (NSF for short) or “Returned Item Fee” and usually runs from $10 to $35. Your institution may limit the number of times they charge you this fee each day, but the limit is often around 5, which means these fees can add up ($35 x 5 = $175 of fees…in one day!). When you attempt to overdraft by debit card, the purchase is denied. Recent legislation requires your institution to reject overdraft-inducing debit card purchases by default unless you opt into an Overdraft Forgiveness or Overdraft Protection program.

When you sign up for the Overdraft Forgiveness method, your institutions will pay for purchases that take your account into a negative balance. While this prevents your checks from bouncing, you are still charged the full insufficient funds fee. In addition, some institutions charge customers for keeping a negative balance for too long. Overdraft Forgiveness applies to both checks and debit card purchases. While this feature can be useful in emergencies, it can also lead you to racking up fees for debit card purchases that you wouldn’t make if you knew they’d overdraft your account. (Cue the infamous $35 cup of coffee.)

Overdraft Protection is a ‘safety net’ that helps you avoid large fees and penalties when you spend more money than you have in your checking account. Instead of the bank or credit union paying the difference with its own funds when you overdraft, the bank transfers funds from a different account you own and have designated the ‘protecting’ or ‘sweep’ account. Most institutions offer some form of Overdraft Protection, either through an alternative deposit account or through a credit line.

When you are enrolled in Overdraft Protection, the bank will automatically transfer money from one account to your checking account according to one of two policies — “just enough” or “incremental.” Institutions that use the “just enough” policy transfer only what is needed to stop your checking account’s balance from becoming negative. Those that offer the “incremental” policy will transfer a particular amount of money as many times necessary to bring your account balance positive. For example, if your institution offers Overdraft Protection in $50 increments, and you overdraft by $60, the institution will transfer two increments of $50, a total transfer of $100.

Each of these policies has their benefits and drawbacks. By transferring more than is required, the “incremental” policy usually results in a positive checking account balance, reducing the possibility of another overdraft and its accompanying fee. Unfortunately, some institutions charge for each increment transferred rather than each time an overdraft occurs, which can result in a high fee if you overdraft by a lot. Take the example from the previous paragraph: if the Overdraft Protection Transfer Fee is $5 and your institutions charges for each increment, a $60 overdraft would result in a total charge of $10. If the fee applies for each transfer, the total charge is only $5.

Conversely, the “just enough” policy keeps the transfer amount as low as possible. This reduces the possibility that the other account’s balance is too low and the overdraft transfer can’t occur, resulting in an insufficient funds fee. Unfortunately, the “just enough” policy usually results in a checking account balance of $0, leaving you with no cushion to prevent a future overdraft. Until you deposit money in the checking account again, any more withdrawals or purchases will result in another overdraft and — you guessed it — another Overdraft Protection Transfer fee.

Overdraft Protection may be available one of four ways: through a checking account, a savings account, a line of credit or a credit card. Protection through the last two credit-based options is a bit more complicated than protection through a deposit account, but it may be cheaper too. In fact, some banks won’t charge a fee for a transfer from a credit line, but all banks will charge interest on the balance of the line of credit or credit card. Interest rates for lines of credit are usually high, around 15-20%, and should be paid off as quickly as possible.

Watch out for a few other fees that may apply.

Overdrafting your account is hardly ever free and always a bad idea. Remember that budgeting your money helps you avoid having to even think about insufficient funds or Overdraft Protection transfer fees. In our FindABetterBank comparison tool, we list the insufficient funds fees, Overdraft Protection transfer fees, and many of the other fees discussed here. The descriptions are usually more thorough than the descriptions on the institutions’ websites themselves! Browse through FindABetterBank or enter your ZIP code at the top of this page to start your search for a better bank.

Compare checking accounts from banks and credit unions for free

How We Get Our Information

We conduct our own research for all the institutions listed.

Our branch location database is sourced from the FDIC and is updated with information provided by banks and credit unions.

All deposit accounts in FindABetterBank are insured by the FDIC or NCUA.